Ar. Nuno Soares was a speaker at the Joint AAM / HKIA CPD “Waterfront Conceptual Design and Flood Control Facilities Design Forum”, jointly organized by The Architects Association of Macau (AAM) and The Hong Kong Institute of Architects (HKIA). The event was held on the 23rd June at the Macau Science Center and was co-organized by the Civil Engineering Laboratory of Macau, Macau Society of Civil and Structural Engineers and Macau Society for Ocean and Hydraulics.

Nuno’s presentation titled “Towards a Living Waterfront – Conceptual Urban Designs for Macau” showcased an alternative urban development path for Macau. In this plan, instead of its previous and gradual shift away from the river, it intends to create a new dynamic in the city. Rather than the large infrastructural projects, the new land reclamation, climate change, flooding, and the regional Bay area plan all converge to place the waterfront as a key factor in regards to the Pearl Delta’s urban development.

“Towards a Living Waterfront” showcased a series of conceptual urban designs for Macau, envisioning a new relation between the city, its citizens and the water. These works were developed under the supervision of Ar. Nuno Soares in the Urban Design Studio of the Master in Urban Design at the School of Architecture from the Chinese University of Hong Kong since 2013.

This was an historic moment where AAM and HKIA joined forces for the first time and the end result could not have been more positive. The event was attended by around 200 AAM and HKIA members, speakers and guests. The speakers were U Weng Lon, Head of Division from the Hydraulics and Sanitation Infrastructures Department of Dssopt with “Inner Harbour Tidal Barrier of Macau”; Ao Peng Kong, President of LECM, Chairman of Macau Society for Oceans and Hydraulics, with “Flood Mitigation and Sustainable Development for the Ponte Interior region”; Simon Lai, senior Engineer of Drainage Services Department of HK SAR, with “Flood Mitigation Strategy and Improvement Measures in Hong Kong”; Wilfred Lau, Arup Fellow and Director, with “Imaginaries of Resistance”; and King Kwok Cheung, chief Project Manager of Architectural Services Department of HK SAR with “Flooding Preventive Works in Hospitals – Bridging of Organizational Silos”. 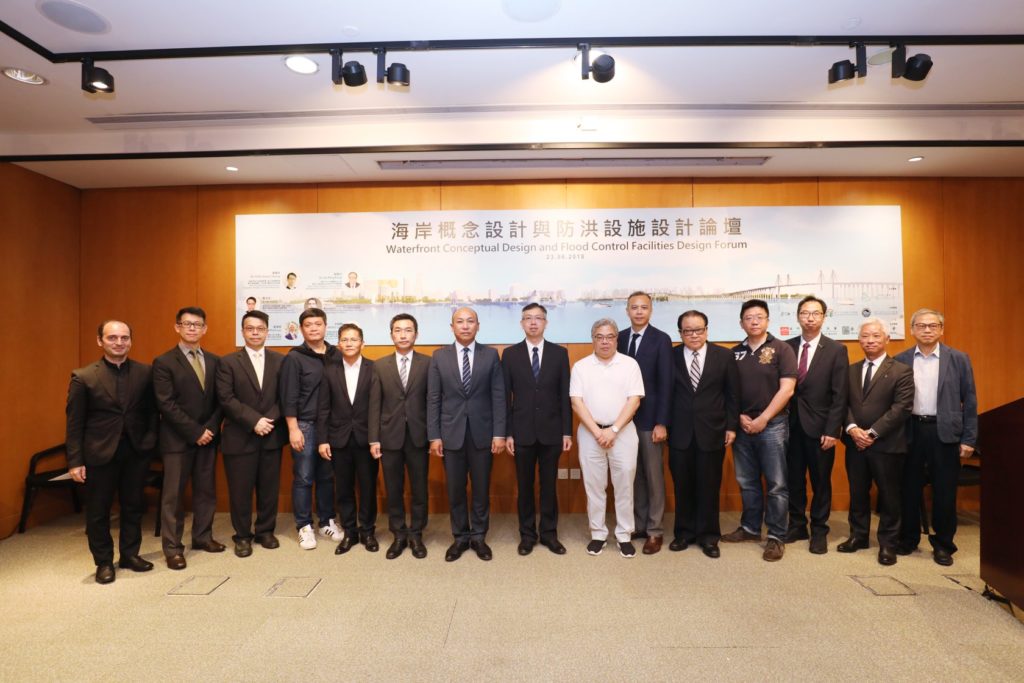 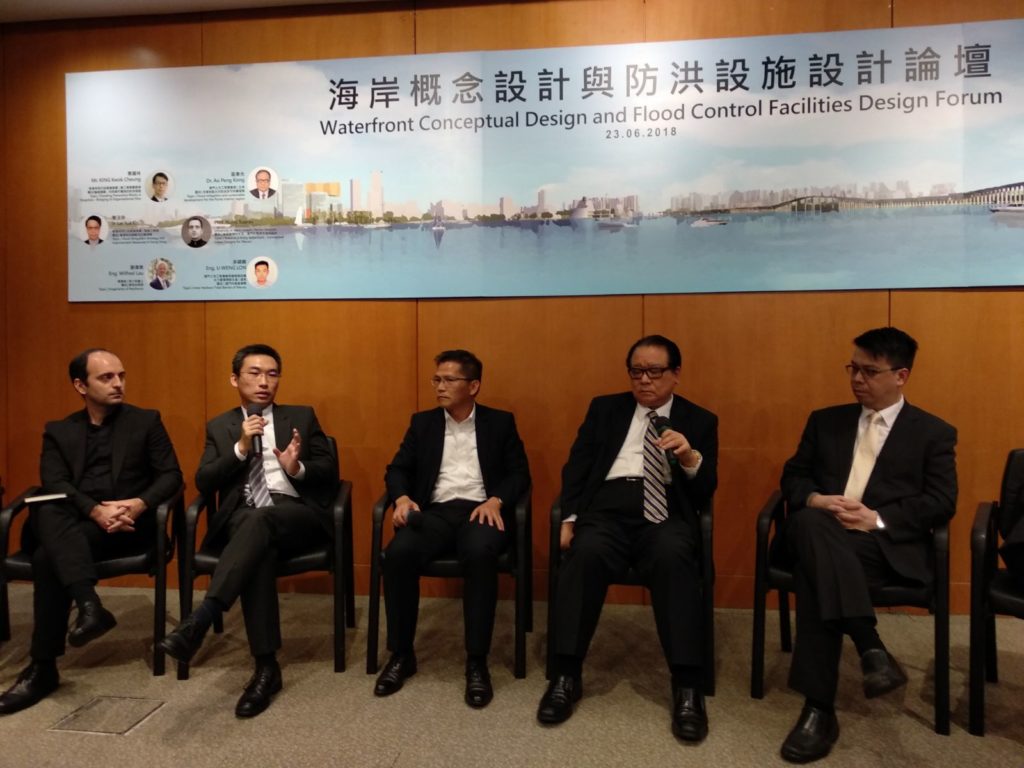 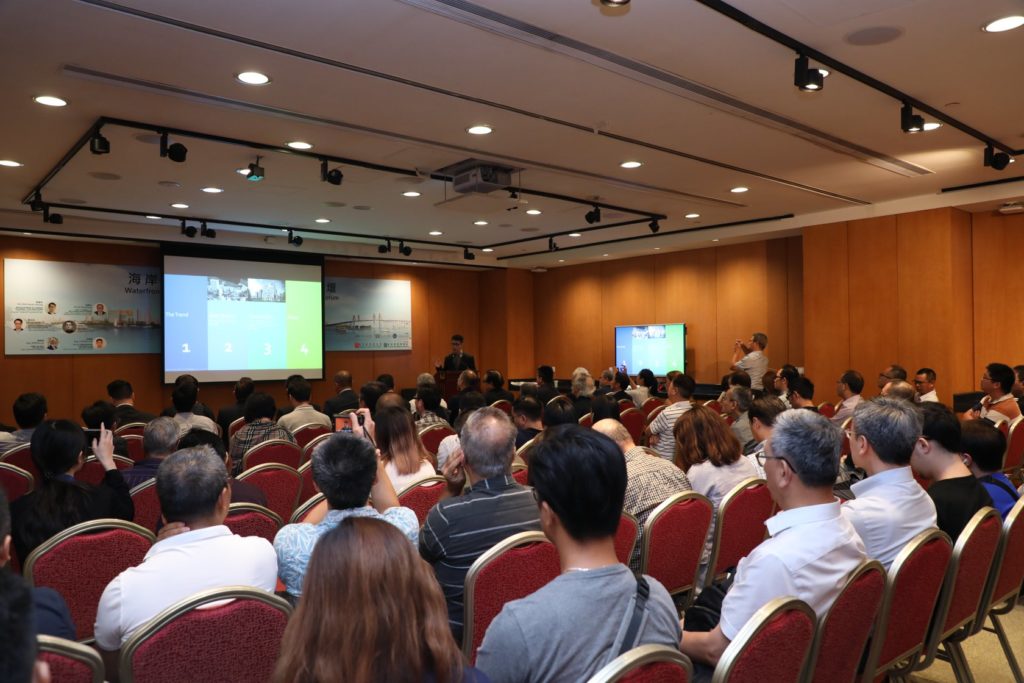